For up to 5 Persons

This is an intimate self-contained comfortable ground floor two-bedroom apartment with a separate kitchen lounge looking onto a private inner courtyard. Each bedroom has brand-new en suite bathrooms. This apartment is located within a building away from the main street. Colgate is a relatively quiet location, in the town center and within walking distance to most shops cafes, bars as well as tourist attractions. Travel time to the Norfolk coast from here is around 45 minutes by car.

The rates are discounted depending on the length of stay. To view the discounted rates please enter your required dates with no obligation to book. The rates are subject to change without notice. Once you have booked your rate is fixed and will not change. Please note, the above rates are inclusive of all charges to include if needed parking for one car or van - gated parking space subject to availability, please request when booking:

Note: If the date you require is not available send us an email admin@staynorwichapartments.com we might still be able to accommodate you. 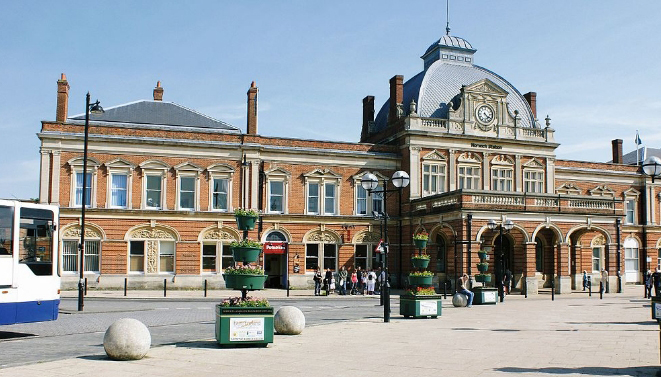 You are within a minutes' walk from at least nine restaurants, bars, and the marketplace.  If you are coming in from Norwich airport this is a 20 minutes taxi ride.

Properties are located within walking distance from the train station and the national coach station.

The Colegate area is located in a quiet location minutes walk from the city center with the hustle and Bussell of Norwich market shopping centers restaurants pubs and bars. From this location, you have easy access to the antique shops on Magdalen Street, river walks or if you proffer canoe along the Wensum river all with minutes walk from the apartment.

Norwich has long been renowned for its many churches and beautiful houses and gardens, but its ancient streets, still retaining much of their early character, are equally notable. Princes Street is one such 'piece of picturesque Norwich', and it has been beautifully restored. Among its buildings are many from the sixteenth and seventeenth centuries, blended with modern offices and homes. Leading off Princes Street is the winding and cobbled Elm Hill, probably the best-loved street in the city. A century ago it was derelict, but the street was taken over by the Corporation after the First World War.

They proposed to develop Elm Hill, but were fortunately persuaded to restore it instead, with superb results, and today the street has become a centre of the antique trade and one of the main attractions of Norwich. At the corner stands the Briton's Arms, once an inn but now a charming coffee-house, which has half-timbered walls, a thatched roof, and a three-storied gable end. Outside the Briton's Arms grew the original Elm tree from which the street took its name. A little further down can be seen the entrance to the ancient monastery of Father Ignatius, while at the lower end stands the church of at Simon and St Jude, now used as the Scout and Guide Store. for more on this click here HISTORICALNORWICH 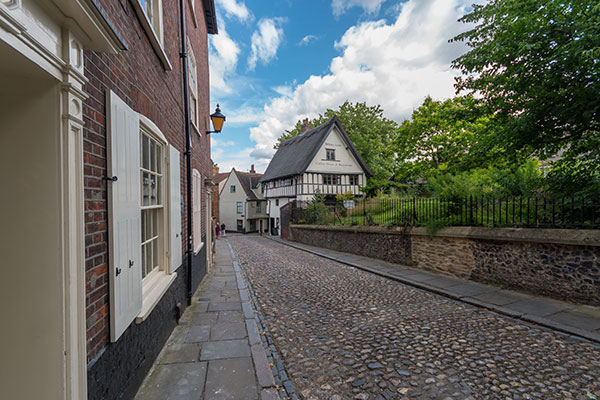 You are located in the heart of the city, it is best to walk and discover what the city has to offer or take a bus tour. 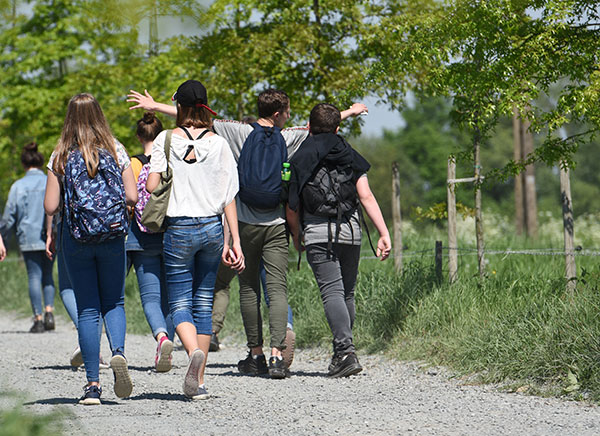